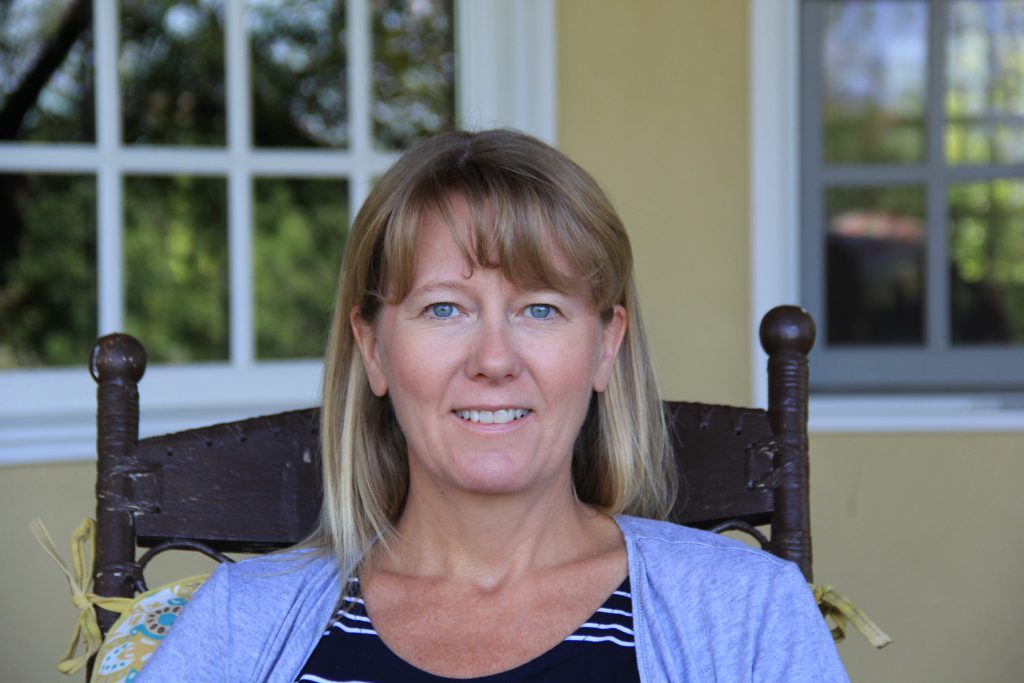 Growing up as a national park ranger’s daughter, Natalie was raised in our nation’s most beautiful places…and some of our poorest schools.  As she moved through high school in Van Horn, TX, she became increasingly aware of this. She was taught to type and take shorthand, and her school was visited by every division of the military, a host of trade schools, but never a single college.  When she got to the University of Texas, she felt acutely the gap between what she had learned in HS and what her friends from more affluent communities had learned – and that realization led her to spend her career working to level the playing field.

After completing an EdM at Harvard, she was intent on getting into the classroom, and taught fifth grade at a private school for three years.  What she learned there in terms of how more privileged children are educated was staggering – and fueled her passion for helping change the realities that made the gap between what “school” meant to kids in Van Horn versus what it meant for kids at Fort Worth Country Day School so wide.

As a teacher, She discovered Summerbridge (now the Breakthrough Collaborative) and went on to help launch two sites in Cincinnati and Fort Worth. She then led a site in Manchester, NH for seven years, served as a national program officer for two years, and, ultimately, helped open an innovation on the model at her own alma mater, the University of Texas.  Natalie worked at what is now Breakthrough Central Texas until 2008 when she joined Teach For America’s Human Assets team. While there, she designed and led ED professional development and served as the Vice President of Staff Learning and Development, leading a large, dispersed team to deliver staff training on topics including management, leadership, and diversity, equity, and inclusiveness.

She is now working as an independent contractor and has been fortunate to work with
several organizations to produce meaningful work that supports their impact.

FREE Copy of  “Why Are All the Black Kids Sitting Together in the Cafeteria? And Other Conversations About Race” and a FREE 30 Day Trial: Audible

You can also listen on: